This is not an illusion—you know Zach King even if you think you don’t know Zach King. The filmmaking savant has made a living over the past decade perfecting his trademark “digital sleight of hand,” essentially magic tricks in video form. King has done it within a quick six-second Vine, on YouTube and Instagram, or these days on TikTok (where he has become one of the platform’s most popular follows). And his work has been so immersive, he’s been called up to do it for some of the biggest names in entertainment, from ESPN to Selena Gomez.

King has been at this for a while now, starting a website called FinalCutKing to showcase editing tips back in 2008 and premiering his breakout hit (Jedi Kittens) in 2011. So, he has practically garnered a life’s worth of comment thread by now. That made us want to connect with King to ask him about his career and the reactions to his most popular videos—faster than the guy in a Jimmy Buffet shirt hops on stage to be sawed in half in Vegas.

From the kind of camera and editing software he used to get started to his favorite video productions to date, King graciously walks us through an Internet version of This Is Your Life in this latest episode of “1,000 YouTube Comments.” (Make sure to stick around for King’s passionate nerding out about practical VFX; Phil Tippett would be proud.) We may need a little magic to make more productions like this happen in the near future (thanks COVID-19), but suggestions for other Internet creators we should connect with are always welcome in the comments below. 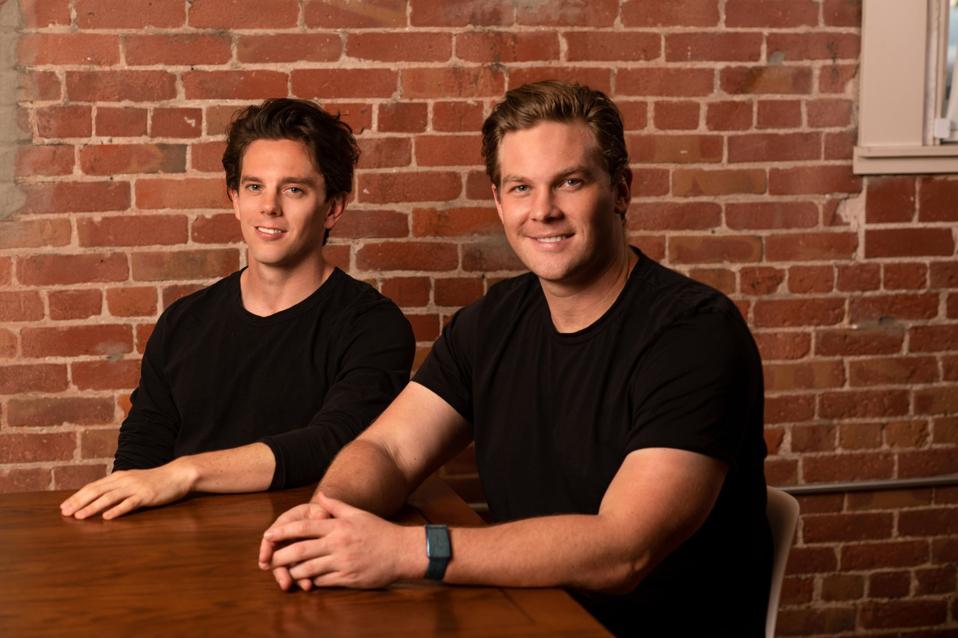