If you type “Is the internet back on in…” into Google the likely first suggested word is “Ethiopia”. It perhaps reflects the frequency with which internet shutdowns have been selectively applied over the last few years in the Africa’s second-largest country by population.

Ethiopia resumed full internet connection on Thursday morning (July 23) after a 23-day hiatus. Full internet means ordinary Ethiopians can now access the internet again, last week partial internet was restored in Addis Ababa to fixed line connections but not mobile phones. But even during the three-week shutdown the internet had stayed on in key locations in Addis Ababa, often described as Africa’s diplomatic capital. Institutions like the African Union, United Nations agencies, international hotels, big businesses and government offices were able to stay connected for the most part.

The shutdown followed last month’s killing of Ethiopian singer Hachalu Hundessa and the subsequent protests his fellow Oromos which have so far resulted in the deaths of more than 239 people as well as the displacements of thousands and the destruction of many properties across the nation.

Internet shutdown long been a go-to tactic by Ethiopian governments over the last few years particularly as both the current and previous leaders have dealt with the uprising of citizens challenging an ethnic group-based federal system which Oromo political activists and their supporters, in particular, have deemed unfair. It has led to numerous uprisings across the country and a challenge to the leadership of prime minister Abiy Ahmed, an Oromo himself.

This year alone, there have been multiples reports of nation-wide internet shutdowns, more specifically in the Oromia region in a bid to bring about political stability and the rule of law. During a media briefing last August, Abiy said, “As long as it is deemed necessary to save lives and prevent property damages, the internet would be shut down permanently, let alone for a short-term.”

Abiy’s government is well aware of the power of the internet to organize and bring about political change having contributed to Abiy’s own rapid ascent to office in 2018, when he promised more democracy and human rights.

International organizations, including Human Rights Watch and Amnesty International, have been calling on the government to stop cutting internet services and take prompt actions to reverse these actions or risk sliding deeper into crisis. According to Access Now, Ethiopia has shut the internet more than12 times and for around three months in the Oromia region.

The shutdowns have hampered key parts of Ethiopia’s economy particularly around finance and tech, where the frequency has damaged the likelihood of Addis Ababa being one of Africa’s key centers of excellence or a major tech hub.

Temesgen Gebrehiwot, a co-founder of ETTA Ethiopian Taxi, a taxi hailing business, says his business has dwindled since the latest shutdown. “We were literally been registering zero transactions in the last three weeks. Before the shutdown, our daily transaction was around 260,000 Ethiopian birr ($7500) daily,” he says.

The latest internet shutdown came weeks after Ethiopia’s Council of Ministers approved a digital strategy, a blueprint in order to boost tech services exports and digitize the economy that has been growing by an average of over nine percent in the last decade.

“We averaged zero business and our employees sat idly with no income. It is a paradox to digitize the economy and improve telecom connectivity while cutting the internet,” says Temesgen.

There are significant unintended consequences of these regular shutdowns. A two-week internet blackout last year is estimated to have cost the country’s economy $67 million. There is a growing concern that internet cuts will slow the country’s attempt to reform the telecom sector.

A month ago, 12 telecom operators, including Kenya’s Safaricom, France’s Orange and South Africa’s Vodacom, expressed their interest to acquire a telecom license in Ethiopia. The government also recently hired Deloitte as a transaction advisor to sell a 40{b35c63bac5fac9ed648f97d4700fe9ffe9c190bec929f61ce1f7fc4e68d68241} stake in Ethio Telecom, which has over a quarter of a million internet users and is the only telecom operator in the country.

Sign up to the Quartz Africa Weekly Brief here for news and analysis on African business, tech and innovation in your inbox

Sign up for the Quartz Daily Brief, our free daily newsletter with the world’s most important and interesting news. 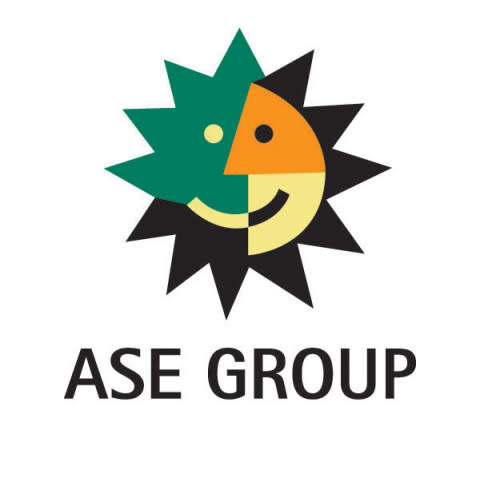 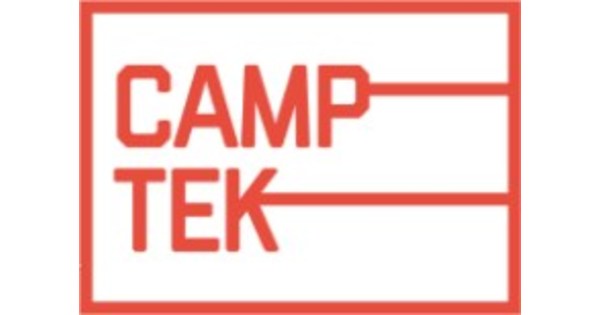