Nothing kills work-from-home motivation like slow internet. It’s an issue some are facing for the first time as the COVID-19 pandemic sent them out of the office and into remote workspaces at home. Add in online-learning, a torrent of video calls and downloads from multiple family members and it’s easy […]

Nothing kills work-from-home motivation like slow internet. It’s an issue some are facing for the first time as the COVID-19 pandemic sent them out of the office and into remote workspaces at home.

Add in online-learning, a torrent of video calls and downloads from multiple family members and it’s easy to test the mettle of even the hardiest internet connections. And for families with limited income, it can seem like high-speed internet is out of reach financially.

For those looking for ways to improve their connection or get their homes hooked up for the first time, here’s some advice.

Make sure your router is in the right place.

Jack Segal, regional vice president of communications at Comcast, said your router’s effectiveness relies on where it is in the home. Keeping the router in an open, central location can offer the best coverage so you don’t lose connection throughout the house.

People may have found their routers weren’t placed well since they began working from home. “If you really want to work in your office in the basement, you can suddenly come to realize there’s no connection,” Segal said. “And so people will have to adjust.”

Use a wired connection if you can.

Wireless connections offer portability for devices such as phones or laptops. But connecting to the router with an ethernet cable will ensure the best connection, said Ryan Johnston, DePaul University’s associate director of infrastructure systems.

Make sure you have the right speed.

Johnston recommends 50 megabits per second as a reliable speed for most daily use. Nick Feamster, a computer science professor at the University of Chicago, agrees, and said a range of 50 to 100 mbps should be more than enough for most households, especially if it’s for one person, rather than a family or a group of roommates.

Last year, Feamster teamed up with The Wall Street Journal to test whether premium internet was worth the cost. The study found that beyond 100 mbps quality plateaued, and often the issue might be on the other end.

“The problem might actually be Netflix,” Feamster said. “Upgrading to 200 megabits might not be that different of an experience.”

Look out for bandwidth caps.

Even if you have a decent speed, there may be limits to how much data your internet can handle. Johnston said most internet plans should have a reliable bandwidth, but still check to see if you have a bandwidth cap, which can become overwhelmed when the whole household is logging on for work and school at once. “You have to check, because then you’ll realize maybe 15 to 20 megabits per second is your limit,” said Johnston.

Mesh systems and Wi-Fi extenders can fill in areas where your connection may be weaker.

Internet may not stay strong throughout a residence. For people who want to work in any area of their home, Johnston said a mesh network can fill in gaps around the house, whether that be outside the apartment or just down a long hallway. Johnston recommends Google Nest or Netgear Orbi. “It can actually help you (physically) untether yourself from the better Wi-Fi spots around the house,” Johnston said.

Know it’s not always your internet at fault.

If you notice Zoom calls or Netflix are pixelated or have a weak connection, the problem could be with the service itself. Media providers, such as YouTube or Netflix, can have their own connectivity issues, Feamster said.

“It’s a logic problem,” he said. “If Zoom isn’t working well, but Skype is, Zoom could be having trouble handling the capacity of users right now.”

Fri Aug 28 , 2020
getty Last weekend I wrote about the fires in California. This week we look at hopeful ways we can begin to chip away at this complicated issue. Even during a global pandemic, other world problems don’t take a break. As most of the world focuses on combating COVID-19, there’s another […] 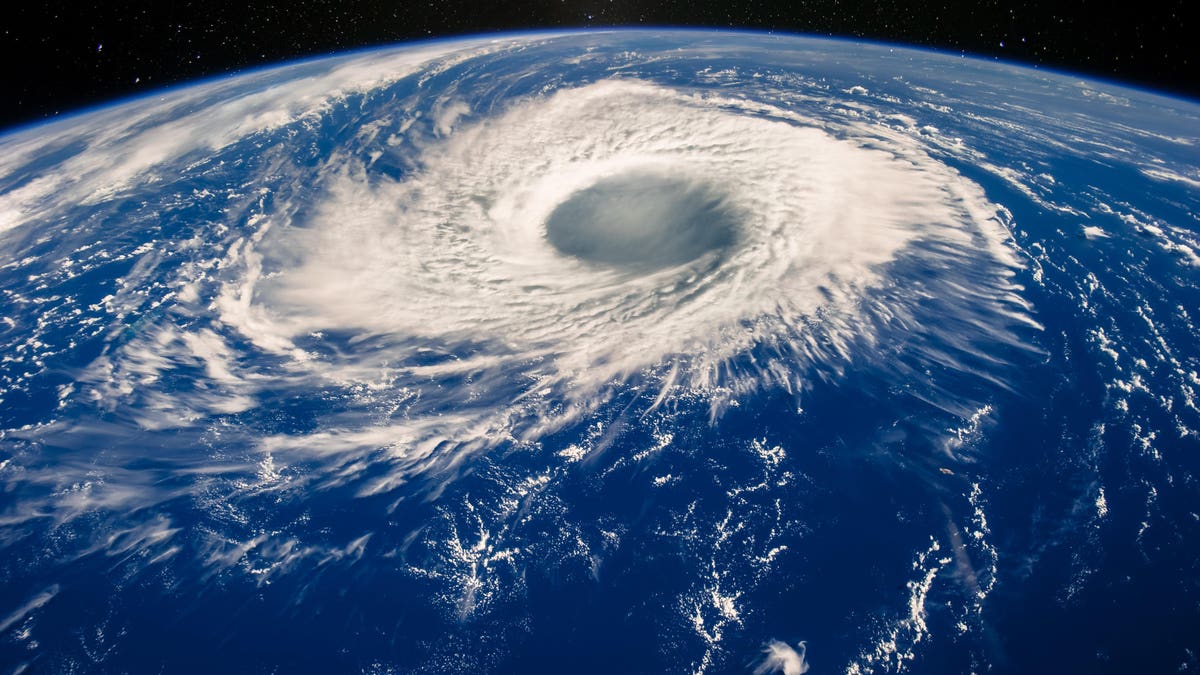