Python is still the most popular programming language, but Cobol has become more popular again this year because of the strain unemployment benefits systems have been put under during US coronavirus lockdowns, according to electrical engineering publication IEEE Spectrum.

There’s nothing controversial about the very top end of IEEE Spectrum’s 2020 programming-language rankings, which are consistent with other popularity indexes, including those from developer analyst RedMonk, Tiobe, and GitHub.

IEEE Spectrum offers several ways of looking at rankings, but its default ranking is weighted toward the interests of the average IEEE member, according to the Institute of Electrical and Electronics Engineers publication.

Last year’s IEEE Spectrum top 10 was similar except Matlab was ahead of Google’s system programming language, Go, and C# was in 7th place, where Arduino is today.

However, one notable omission from the new rankings is Microsoft’s TypeScript, a superset of JavaScript, which was one of the most popular languages in Stack Overflow’s 2020 developer survey.

“Purists may argue that Arduino is not a language but rather a hardware platform that is programmed using a derivative of Wiring, which itself is derived from C/C++,” writes Stephen Cass from IEEE Spectrum.

“But we have always taken a very pragmatic approach to our definition of ‘programming language’, and the reality is that when people are looking to use an Arduino-compatible microcontroller, they typically search for ‘Arduino code’ or buy books about ‘Arduino programming’, not ‘Wiring code’ or ‘C programming’.

This year’s rankings are based on 11 metrics from eight sources, including CareerBuilder, GitHub, Google, Hacker News, the IEEE, Reddit, Stack Overflow, and Twitter.

One standout from this year’s ranking is the 60-year-old Cobol, which, based on the Twitter metric alone, is the seventh most popular language. IEEE Spectrum speculates this is because unemployment benefits systems in several US states that are written in Cobol were failing under the strain of higher volumes due to workers being laid off during the pandemic lockdowns.

The systems’ shortcomings exposed a scarcity of Cobol programmers, which prompted IBM and the Linux Foundation’s Open Mainframe Project to launch a program to reach Cobol programmers. All that extra attention bumped Cobol up one position to 43 in this year’s ranking.

The very top of IEEE Spectrum’s rankings is line with other programming-language indexes, but the inclusion of Arduino and the omission of Microsoft’s TypeScript are not. 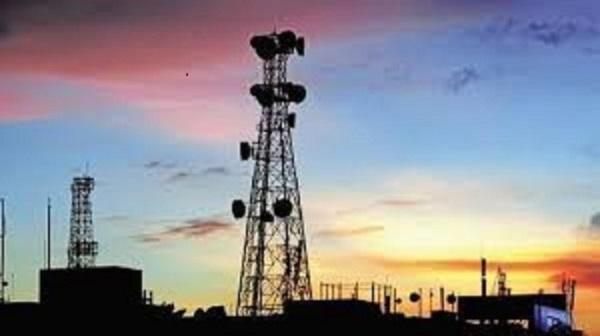