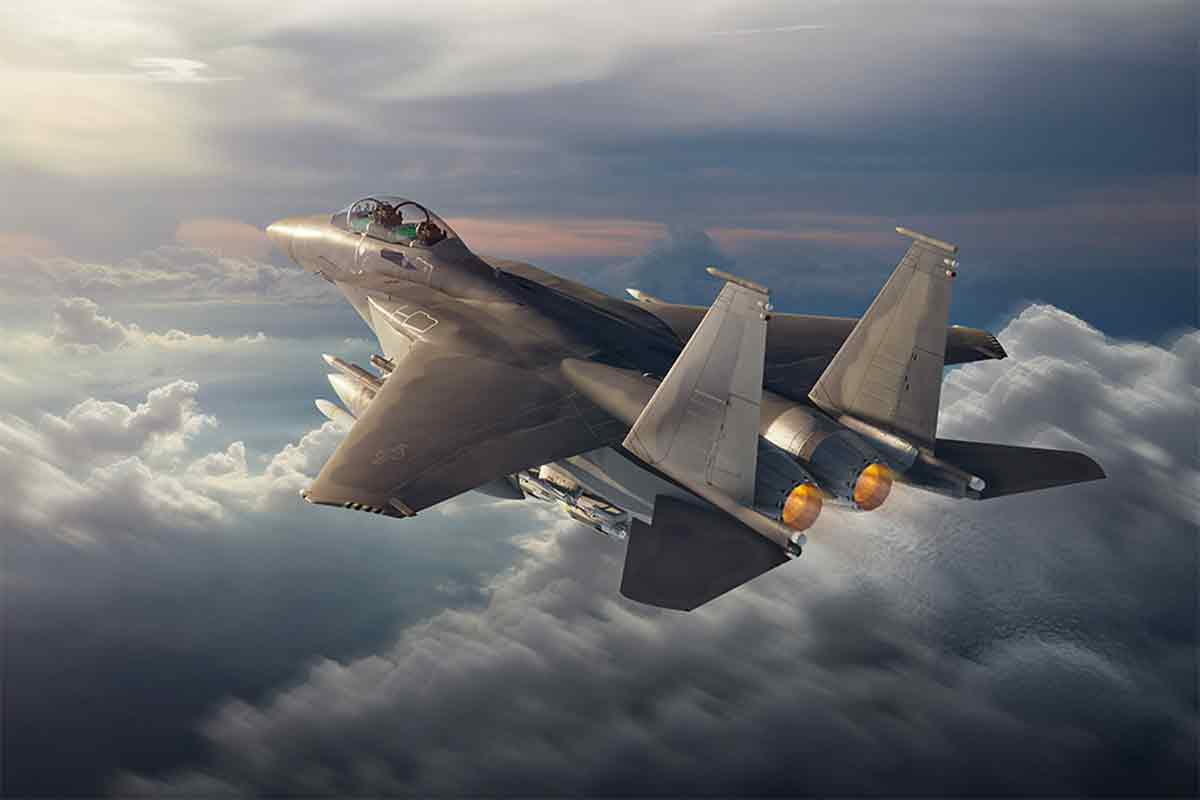 WASHINGTON – As was widely reported in July, the U.S. Air Force has decided to acquire many F-15EX jet fighter aircraft over the next several years. The F-15EX initially was expected to replace the elderly F-15 C/D, but the latest reports indicate that it also may replace the Air Force’s fleet of F-15E jet fighter-bombers. Kris Osborn at Warrior Maven reports. Continue reading original article

28 Sept. 2020 — Essentially, the F-15EX concept binds generations of technological innovation into the 1970-vintage F-15 airframe. The F-15EX uses the classic F-15 frame but incorporates a host of technological improvements developed over the course of the last thirty years.

Serial production of the F-15, driven largely by foreign sales in recent years, enables the integration of new technology and weapons and keeps the workforce and the manufacturing facilities fresh.

The logic of replacing the F-15E (alongside the F-15C/D) is straightforward: the F-15 and the F-35 have overlapping, non-identical missions and capabilities; the F-15EX significantly expands the capabilities of the existing F-15 fleet; and the F-15EX helps eliminate the need for expensive service life extension programs. 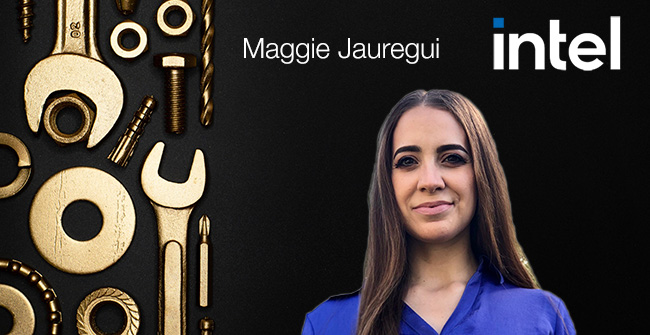