For the quarter, Dell (ticker: DELL) posted revenue of $22.7 billion, down 3% from a year earlier but slightly ahead of the Wall Street analyst consensus estimate of $22.5 billion. Product revenue was down 7% in the quarter, while services revenue rose 10%.

Non-GAAP profit was $1.92 a share, well ahead of the Street at $1.39 a share, as the company’s recent cost cutting drove higher-than-expected gross margins. In the previous quarter, Dell implemented a hiring freeze and curtailed almost all corporate travel. The company is also seeing lower facilities costs with most buildings now largely unoccupied and requiring less maintenance and cooling. Some of those cost savings are likely to ebb later in the year as business returns to more-normal conditions.

Revenue in the company’s Client Solutions Group, which includes personal computers, was $11.2 billion, falling about $300 million short of the Street consensus. That includes $3.2 billion of revenue from consumer demand, up 18% year over year, and ahead of analyst estimates, offset by an 11% drop in commercial revenue to $8.2 billion, well below estimates, as the economic downturn continued to take a toll on small business.

A weekly guide to our best stories on technology, disruption, and the people and stocks in the middle of it all.

Infrastructure Solutions Group revenue was $8.2 billion, well ahead of Street estimates. Results were ahead of expectations for both Servers, down 5% to $4.2 billion, and Storage, down 4% to $4.0 billion, reflecting better-than-feared enterprise information-technology spending in the quarter.

Dell Chief Operating Officer Jeff Clarke said in a statement that orders were up 16% from the government sector and 24% from consumers, “as parents, teachers, and school districts prepare for a new frontier in virtual learning.” Dell is seeing longer lead times than normal for some low-end laptops, including both Chromebooks and Windows models, a problem throughout the PC industry, as schools and students rush to buy new hardware. Dell says that reflects shortage of key components, in particular displays and microprocessors.

Dell saw a 56% increase in consumers using the company’s direct channels, with a 79% increase in orders online, driven in particular by consumer and gaming notebooks.

Dell finished the quarter with $12.3 billion in cash and investments, offset by $43.6 billion in long-term debt. The company said it paid down $3.5 billion in debt in the quarter.

Dell CFO Tom Sweet said in an interview with Barron’s that the October quarter revenues are typically flat to down 2% from the previous quarter; he thinks this year will be off a little more than that, given softness in the economy. Sweet also said the company sees operating margins down sequentially from the July quarter, in part reflecting lower average sales prices due to the surge in demand for low-end laptops.

Dell was up 3.2% in premarket trading. 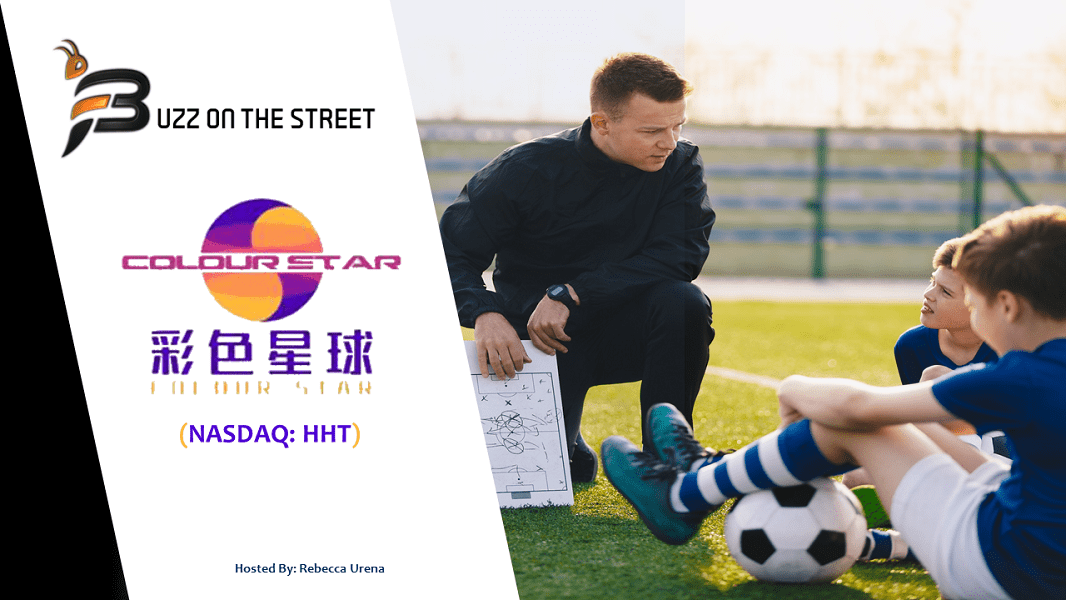