China has a long history of stealing from the United States, particularly in the intellectual property sphere, and we have clear national and economic security interests in safeguarding domestic space programs from China’s ruling Communist Party. In order to preserve U.S. leadership in space, we must know who we are going into business with so we can protect our sensitive technology and information.

Fifty-one years ago this summer, the United States launched one of humankind’s greatest achievements in history and inspired the world with our Apollo 11 mission. Our country’s incredible feats in space inspire future astronauts, scientists, and engineers to seek the next great technological breakthrough and explore the unknown. The United States’ domestic space programs are the envy of the world and are receiving the interest of bad actors like the Chinese government who want to steal our ingenuity. We have a responsibility to protect it.

I introduced two amendments to the NASA Authorization Act in November of last year, which were approved by the Senate Commerce, Science and Transportation Committee without opposition. My amendments would require the independent, nonpartisan Government Accountability Office to review contracts with entities associated with China’s Communist Party and seek to ensure the NASA administrator considers the implications of contracting with entities that receive financial assistance from or are affiliated with the Chinese government.

These measures would bolster transparency and are aimed at better protecting our domestic space programs from China, which has proven time and time again that it will stop at nothing to steal U.S. innovations. My amendments would also prevent backdoor subsidies to China that could enhance its malicious behavior in space. Unfortunately, Senate Democrats are holding up the passage of this legislation because of my efforts, which demonstrates an utter failure to understand China’s threats.

The Senate Foreign Relation subcommittee I chair on East Asia, the Pacific, and International Cybersecurity Policy has held a series of hearings on “The China Challenge.” Among other things, these hearings found that the Chinese government has repeatedly sponsored and endorsed Chinese actors stealing intellectual property from American businesses. Furthermore, I have strong concerns about China’s efforts to coerce American companies into complying with China’s flawed Corporate Social Credit System and worry that many of the criteria it envisions could be used to require the transfer of technology or make it easier for Chinese interests to steal American intellectual property.

China distorts global markets, limits innovations, and has propped up North Korea as it pursues illicit weapons programs. There are even current threats of Chinese government-backed hackers working to disrupt COVID-19 research.

We should have no illusions about what China would do with access to our innovation and technology and the economic and security implications this could pose. It is deeply concerning that any elected leader, Democratic or Republican, would have concerns with efforts to increase transparency. It is also troubling that my colleagues would have an issue with bolstering transparency when earlier this year, U.S. Department of Defense officials highlighted how Chinese interests may seek to invest in companies being squeezed by the COVID-19 pandemic.

To my Democratic colleagues in the Senate: Stand firm against China. We need common sense safeguards like my amendments to the NASA Authorization Act to protect our technology and information. China wants our American ingenuity, that much is clear. What isn’t clear is if Senate Democrats will stand up to protect the United States of America’s future in space.

U.S. Sen. Cory Gardner (R-Colo.) serves on the Senate Energy & Natural Resources Committee, the Commerce, Science and Transportation Committee and the Foreign Relations Committee where he chairs the subcommittee on East Asia, the Pacific, and international cybersecurity policy. 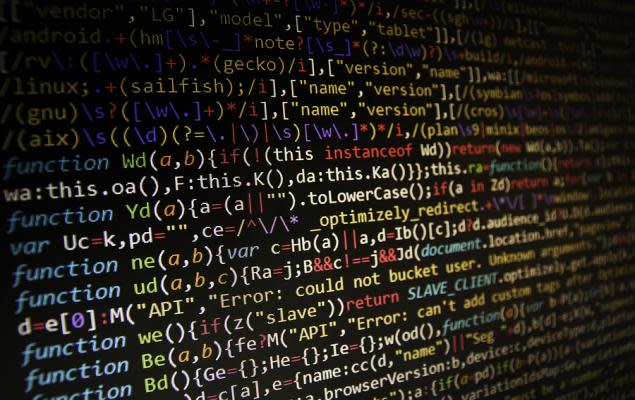 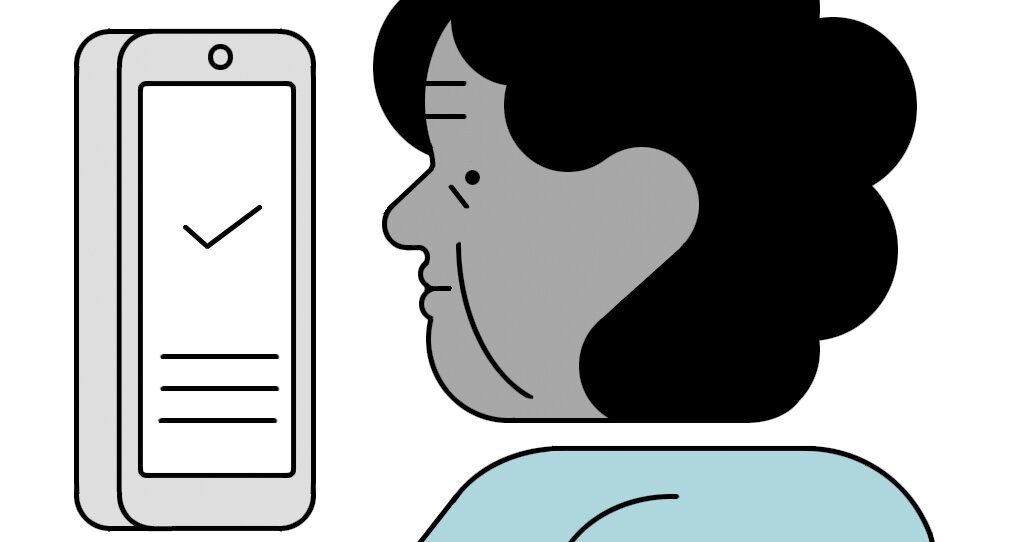