© Provided by Evening Standard A major international chess tournament has ended in stalemate after two players lost internet connection during the final match. India and Russia were declared joint winners of the Chess Olympiad, which was held online for the first time owing to the coronavirus pandemic. The two […]


A major international chess tournament has ended in stalemate after two players lost internet connection during the final match.

India and Russia were declared joint winners of the Chess Olympiad, which was held online for the first time owing to the coronavirus pandemic.

The two teams were both awarded gold medals after India launched an appeal following the outage.

The country’s two star players forfeited after losing connection to their games during a pivotal moment.

Officials described the circumstances as “unprecedented.”


Announcing the decision on Sunday, International Chess Federation president Arkady Dvorkovich, said in a statement: “The Online Chess Olympiad has been impacted by a global internet outage, that severely affected several countries, including India.

“Two of the Indian players have been affected and lost connection, when the outcome of the match was still unclear.

The Appeals Committee has examined all the evidence provided by Chess.com, as well as information gathered from other sources about this internet outage.

“After being informed of their considerations and in absence of an unanimous decision, and taken into account these unprecedented circumstances, as FIDE President I made the decision to award Gold Medals to both teams.”

Teams from more than 160 countries participated in this year’s online event, which began in July.

The final was not the first time technical issues disrupted play, however.

On Friday, Armenia said one of its players was disconnected from the server during its quarter-final match against India, the BBC reported.

Its appeal was rejected and in protest the country withdrew from the competition.

Wed Sep 2 , 2020
LONDON, Aug. 31, 2020 /PRNewswire/ — Marin Software has won Paid Search Technology of the Year at the UK Biddable Media Awards 2020 for its new MarinOne platform. MarinOne is a next-generation advertising platform designed for the complex needs of digital marketers today. Built with scale and simplicity in mind, […] 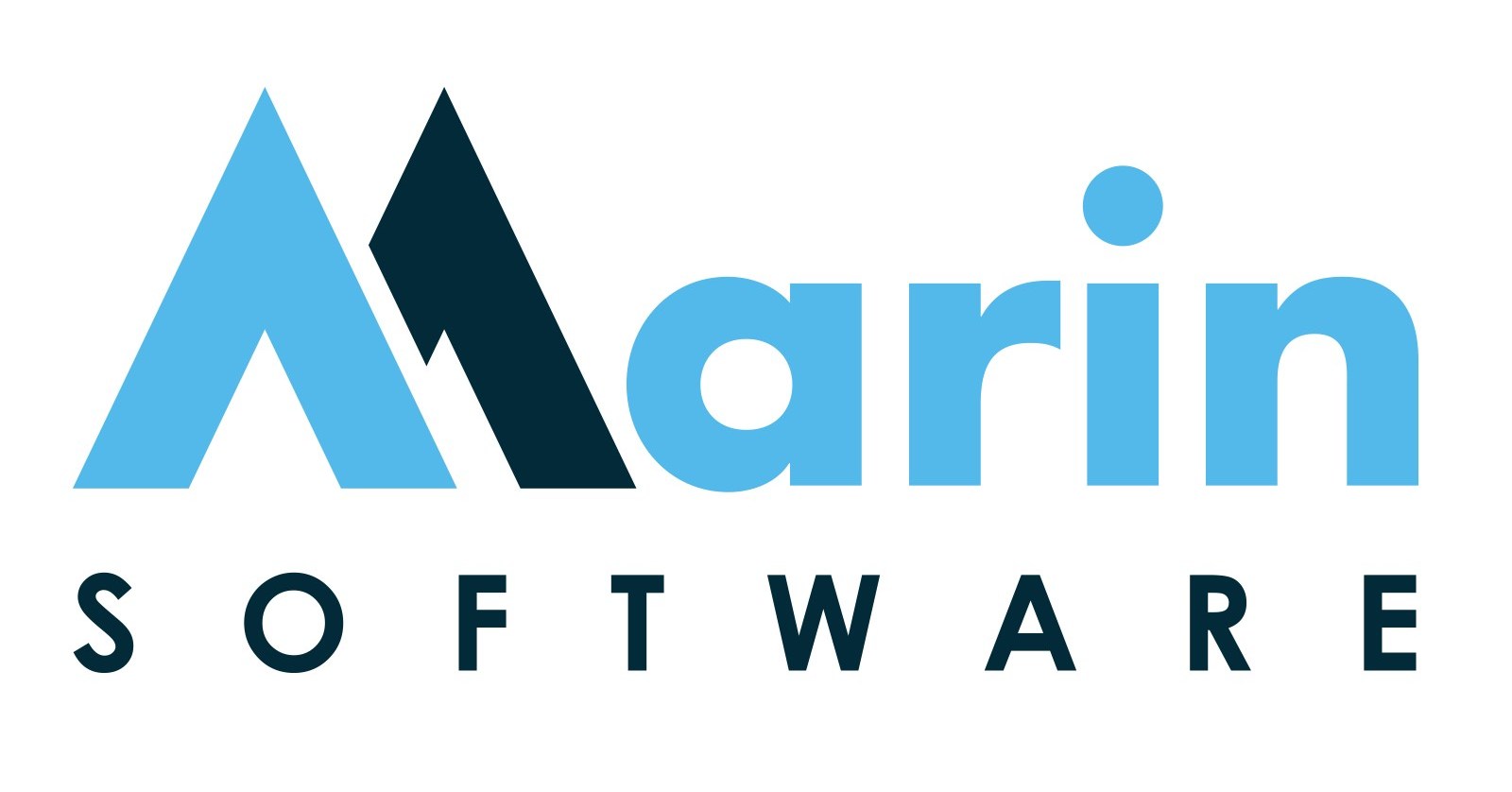