Gates contributed $78.5 million to the funding round, which also included another $1 million in personal investments from Kymeta executives.

This isn’t the first time Gates has invested in Kymeta: The billionaire participated in the company’s first ever fundraising round in 2012 and led a $62 million investment in 2016.

The money will be used to market and develop its latest product, an antenna in the form of a flat panel that can be mounted onto moving vehicles, such as an ambulance or military truck, ensuring they can connect to satellites providing Internet and cell service on-the-go.

The company started beta testing this week and plans to officially launch the product later this year initially targeting the military, first responders and other commercial customers.

Kymeta will eventually be able to provide its services to customers in a variety of industries, according to VentureBeat.

“having the continued support of bill gates will help us execute our vision even more rapidly and broadly—and with the benefit of experience, perspective and relationships of a leading and highly successful technology backer,” executive chairman doug hutcheson said in a statement.

The fundraising round comes as major players get into the satellite business. Elon Musk is launching low earth orbit “Starlink” satellites through SpaceX. And Amazon got FCC approval late last month to deploy a constellation of 3,236 satellites as part of its Project Kuiper initiative.

Thu Aug 27 , 2020
TraceSafe is at the forefront of developing cutting-edge technologies necessitated by the pandemic. The need for quarantine tracking and wearable safety technology has taken off in the age of the coronavirus, and TraceSafe Inc. (TSF:CSE) has cutting-edge technological solutions for both designed to help business and government get back to […] 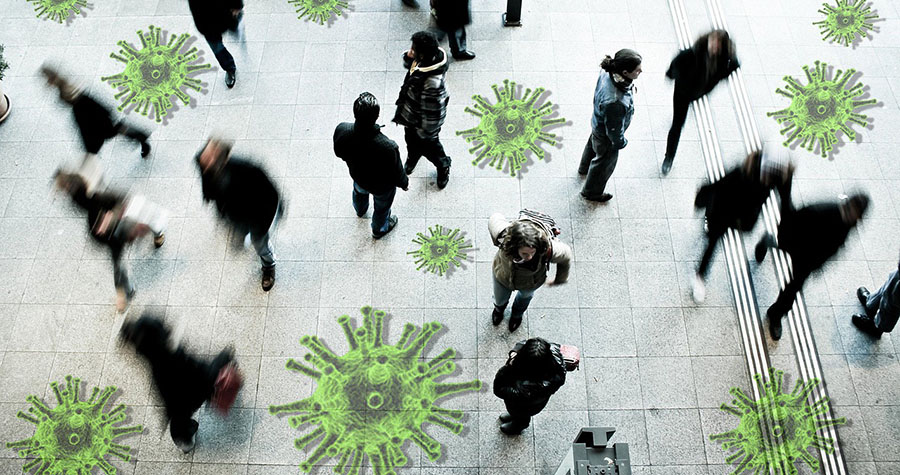