Video of pigs saving fish goes viral. Photo: Twitter/ Susanta Nanda The act of kindness and the will to help is seen in animals quite often. There are several videos on the internet that prove animals go out of their way to help each other and we recently came across […]

The act of kindness and the will to help is seen in animals quite often. There are several videos on the internet that prove animals go out of their way to help each other and we recently came across one of them.

The video that we are talking about was shared by the Indian Forest Service (IFS) officer Susanta Nanda. He tweeted the clip with the caption, “The smallest act of kindness, Is worth more than the greatest intention (sic).”

The smallest act of kindness

Is worth more than the greatest intention pic.twitter.com/eQijHBxkUM

The 11-second clip starts with three little black pigs looking at a fish that is lying on the land. The baby pigs then come together and start pushing the fish in order to put it back in the water. They are successful after a few attempts.

This video made our hearts full and it is not just us, but Twitterati also feels the same. That is why, within a few hours, the video had more than 14.4k likes along with a lot of retweets and comments. Twitterati loved the intentions of the pigs and the comments say the same.

The fish looks dead. The swines probably don’t realise that but nevertheless they pushed to water to save it’s life.

Whether it was dead or live, doesn’t matter. Intention was noble. Even people run away from the scene where injured humans battling for life.

Great sir.. after watching these videos, i feel to do something better in life . Thanks for your Tweets

Am I only seeing or others also- animals are becoming more humane than humans!

Loved it.. Even animals understand meaning of life

They are more human than us.

However, there were some comments that pointed out another version. The comments mentioned that the pigs were trying to eat the fish but it slipped away.

Very true . Most times we humans see only what we want to see

It more looks like they were trying to take a bite..and it slipped

What do you think?

Sun Aug 23 , 2020
Selecting a satellite internet provider may seem like an overwhelming activity, but the fact is, in recent years, satellite internet has improved significantly. As a result, it is good to learn as much about the options available. By knowing what options are available it is possible to find a solution […] 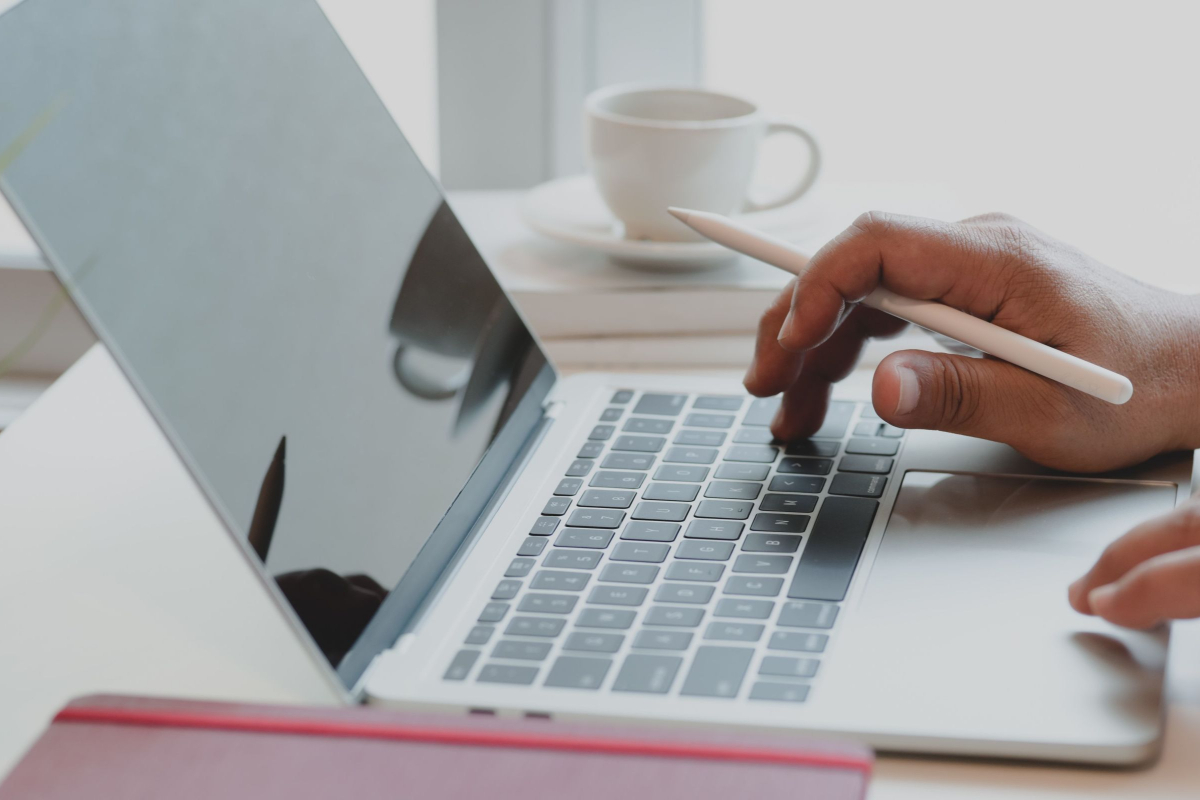