British chipmaker Arm Ltd  will not spinoff two of its Internet of Things units to its parent company Softbank Group Corp (OTC: SFTBY), the Wall Street Journal reported Monday. What Happened: The two units  — Treasure Data, which makes tools for its customers to harvest and analyze IoT device data, and IoT Platform, […]

What Happened: The two units  — Treasure Data, which makes tools for its customers to harvest and analyze IoT device data, and IoT Platform, which focuses on managing devices and connecting them to networks — will stay with Arm, according to the Journal.

An Arm spokesperson said that it decided to keep the businesses within its fold but with separate operations and accounting from its semiconductor business.

The company representative claimed that the two units could derive the same benefits of a spinoff to the Masayoshi Son-led company by remaining within Arm.

There was no comment made on the topic of a potential sale or public offering of Arm by the spokesperson.

Why It Matters: Keeping the units within the chipmaker could make it more valuable and attractive to buyers, the Journal noted.

The news of the spin-off was reported last month, as the Japanese group faced pressure from activist investor Elliott Management to raise cash.

Arm’s chips are used in most of the world’s smartphones and will also be used in the future series of Apple Inc’s (NASDAQ: AAPL) Mac computers which are shifting away from Intel Corporation’s (NASDAQ: INTC) x86 architecture.

NVIDIA Corporation (NASDAQ: NVDA) has reportedly been looking to purchase Arm but there has also been news of the Tokyo-based conglomerate taking the company public, which is potentially valued at $44 billion.

SoftBank had acquired Arm in 2016 and decided to run it as a separate entity.

© 2020 Benzinga.com. Benzinga does not provide investment advice. All rights reserved. 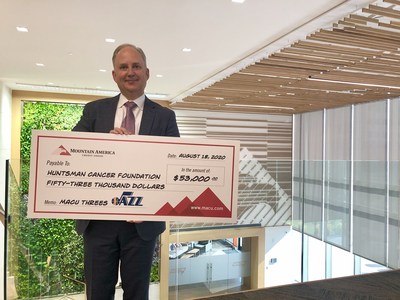