Today at TechCrunch Disrupt 2020, leaders from three quantum computing startups joined TechCrunch editor Frederic Lardinois to discuss the future of the technology. IonQ CEO and president Peter Chapman suggested we could be as little as five years away from a desktop quantum computer, but not everyone agreed on that optimistic timeline.

“I think within the next several years, five years or so, you’ll start to see [desktop quantum machines]. Our goal is to get to a rack-mounted quantum computer,” Chapman said.

But that seemed a tad optimistic to Alan Baratz, CEO at D-Wave Systems. He says that when it comes to developing the super-conducting technology that his company is building, it requires a special kind of rather large quantum refrigeration unit called a dilution fridge, and that unit would make a five-year goal of having a desktop quantum PC highly unlikely.

The Artificial Intelligence in education market was valued at US$2.022 billion for the year 2019. The growing adoption of artificial intelligence in the education sector due to the ability of these solutions to enhance the learning experience is one of the key factors which is anticipated to propel its adoption across the globe for education purposes.

The proliferation of smart devices and the rapidly growing trend for digitalization across numerous sectors is also propelling the demand for artificial intelligence solutions in the education sector. Artificial intelligence majorly uses deep learning, machine learning, and advanced analytics especially for monitoring the learning process of the learner such as the marks obtained and speed of a particular individual among others. Also, these solutions offer a personalized learning experience 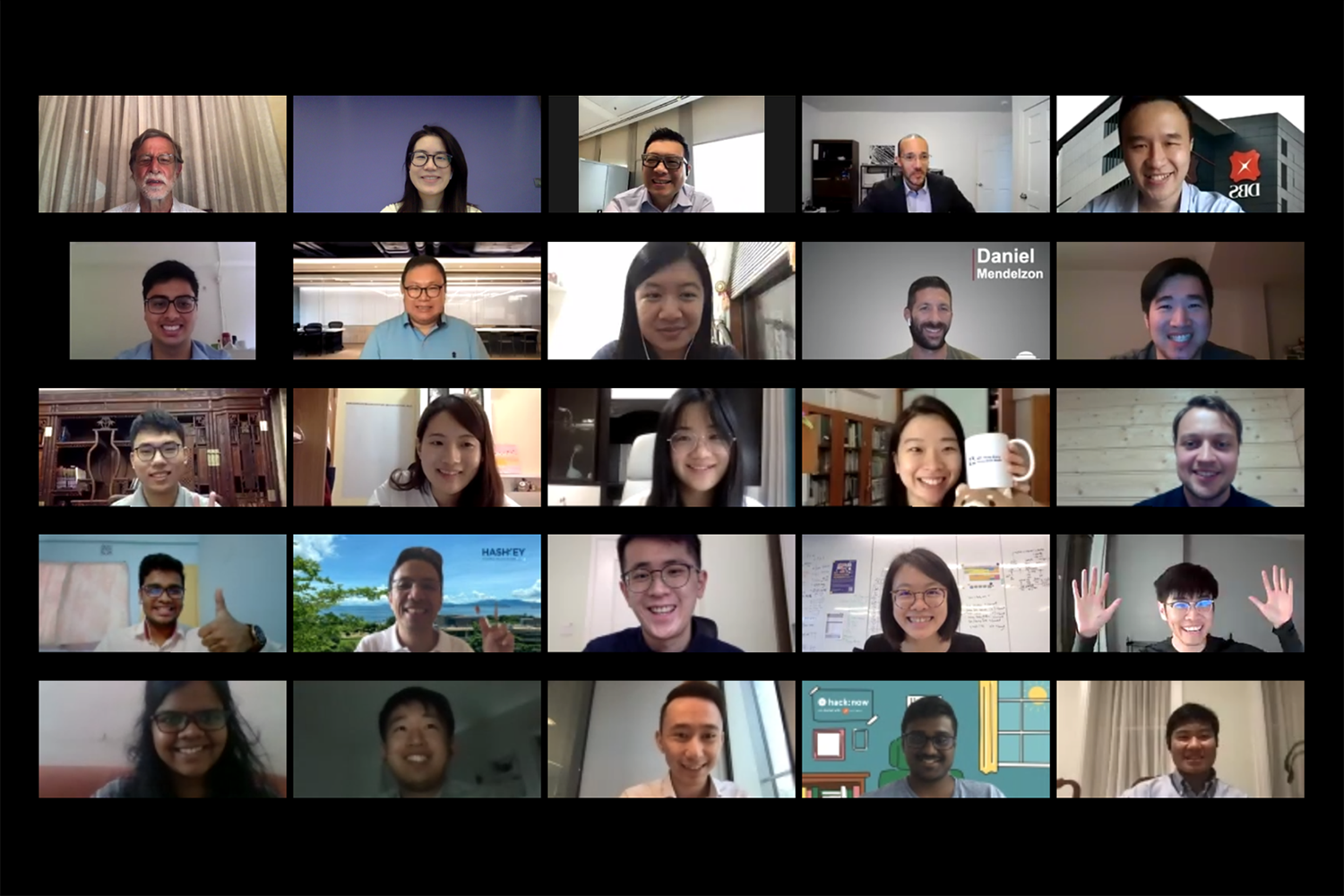 This year marked the third time that MIT Hong Kong Innovation Node hosted a fintech entrepreneurship program designed for students from MIT and from Hong Kong, but this summer marked the first time the experience was hosted online. Called MIT Entrepreneurship and Fintech Integrator (MEFTI), 33 students participated remotely across five different time zones due to Covid-19.

“Doing this virtually is a challenge for everyone, and we’re proud that our students made it through the nine days,” says Professor Charles Sodini, the Clarence J. LeBel Professor in Electrical Engineering and faculty director of the Innovation Node.

The program retooled to make it work in a virtual world, using a flipped classroom model where students watch select lectures or videos ahead of time. That allowed shorter synchronous sessions on Zoom to ease out of an already demanding schedule.