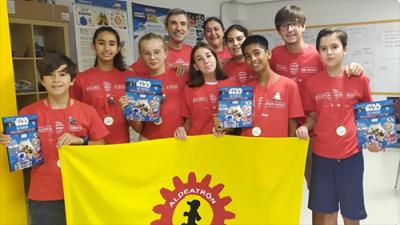 In a 2018 review by the National Science Board, on international assessment tests, 15-year-olds in the US scored below the global average in mathematics but have science scores at or slightly above the worldwide average. And according to Girls who code, 74% of middle school girls express an interest in engineering, science, and math. Still, only 0.3% choose computer science as a major in college.

In May 2020, twenty semifinalist teams with students aged four to 16, participated in a digital version of First LEGO League’s Global Innovation Awards. This year’s challenge was to identify a problem in the students’ community and identify a unique solution using Science, Technology, Engineering and Math (STEM) skills to make their community a better place to live. 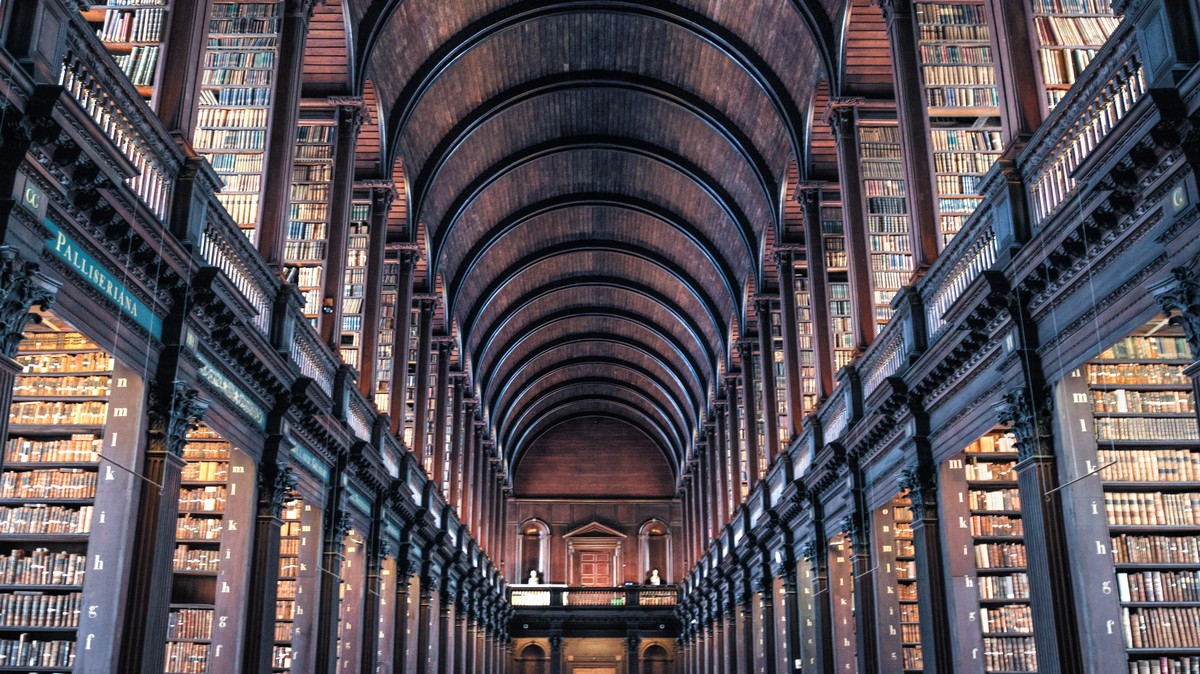 In a brief filed in a New York district court on Tuesday night, the Internet Archive fired back in response to a lawsuit brought against it by five of the world’s largest publishers. The lawsuit seeks to shut down an online National Emergency Library started by the Internet Archive during the Covid-19 pandemic and levy millions of dollars in fines against the organization.

“The Internet Archive does what libraries have always done: buy, collect, preserve, and share our common culture,” the brief said. “Contrary to the publishers’ accusations, the Internet Archive and the hundreds of libraries and archives that support it are not pirates or thieves. They are librarians, striving to serve their patrons online just as they have done for centuries in the brick-and-mortar world.”

Nvidia and Google on Wednesday each announced that they had aced a series of tests called MLPerf to be the biggest and best in hardware and software to crunch common artificial intelligence tasks.

The devil’s in the details, but both companies’ achievements show the trend in AI continues to be that of bigger and bigger machine learning endeavors, backed by more-brawny computers.

Benchmark tests are never without controversy, and some upstart competitors of Nvidia and Google, notably Cerebras Systems and Graphcore, continued to avoid the benchmark competition.

In the results announced Wednesday by the MLPerf organization, an industry consortium that administers the tests, Nvidia took top marks across the board for a variety of machine learning “training” tasks, meaning the computing operations required to develop a machine learning neural network from scratch. The full roster of results can be seen in a spreadsheet form.

The second phase of machine learning,

CHICAGO–(BUSINESS WIRE)–Strata Decision Technology (Strata), a pioneer and leader in the development of cloud-based financial planning, analytics and performance tools for healthcare, today announced that it has reached a definitive agreement to acquire EPSi from Allscripts (NASDAQ: MDRX) for $365 million. EPSi is a leading provider of financial decision support and planning tools for hospitals and health systems.

“By bringing these two outstanding companies together, we believe that we can build one of the most important companies in helping to solve the biggest problem in healthcare – the cost of it,” said Dan Michelson, Chief Executive Officer of Strata. “Our focus will be to accelerate innovation to provide broader and deeper solutions to help our customers, deliver the highest service levels in the industry, and create the very best place to work in healthcare.”