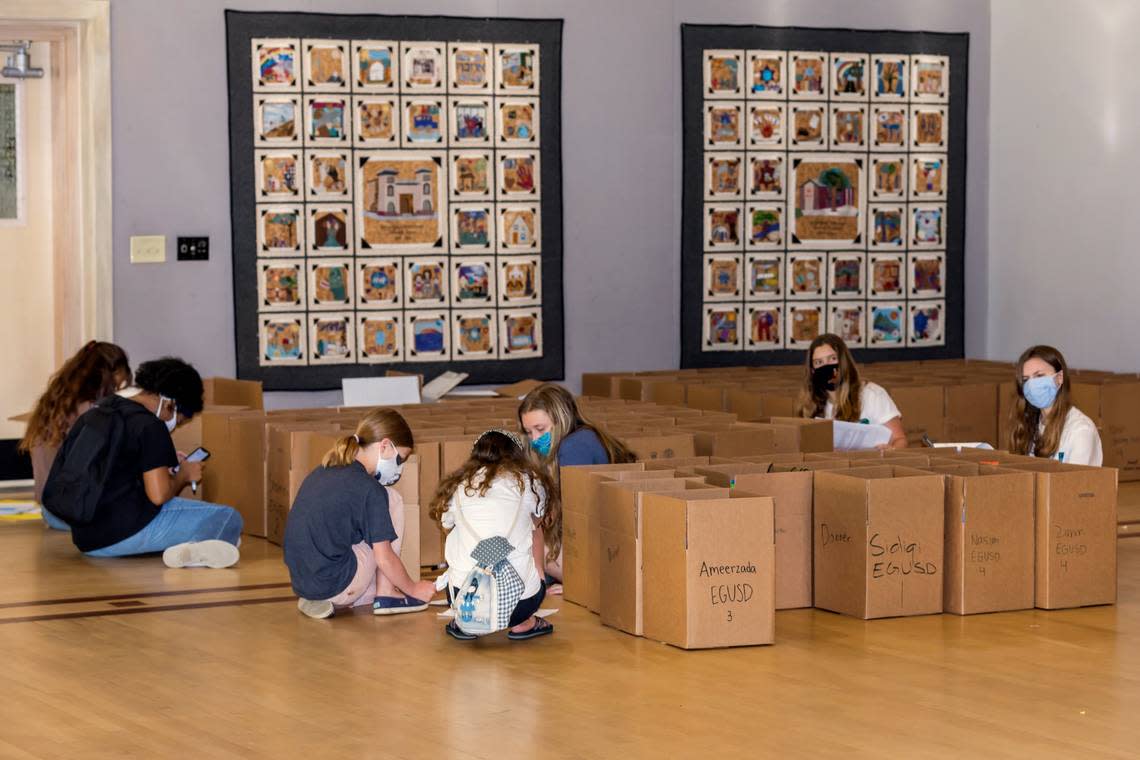 There will be no opportunity to crowd into a pool or tour Capitol Park in downtown Sacramento this year for the participants of Camp Nefesh, a free Sacramento-area camp for refugee children ages 5 to 17.

As with other area summer camps, social distancing measures brought on by the pandemic have altered Camp Nefesh’s plans. Yet, while other camps have suspended their plans indefinitely or announced a reduction in the number of participants to conform with distancing standards, Camp Nefesh has made the transition online, expanding programming in the meanwhile. On Wednesday, Camp Nefesh began the first day of its third camp year via Zoom, with children now turning to greet their counselors not from a seat a few feet away at B’nai Israel Congregation, but from the other side of a screen.

Through the month of July, the predominantly teen volunteer-led camp will offer programming to almost 250 refugee